A big debate is currently going on in the field of orthodontics. Unfortunately, the discussion hasn't reached a lot of patients and their awareness of modern techniques available today is therefore very limited.

One group of orthodontists claim that crooked teeth and malocclusions are hereditary and therefore can't be prevented and that you should wait until the patient is fully grown until you start treatment. Read this article to learn more about the affordable orthodontics for adults In Manassas. 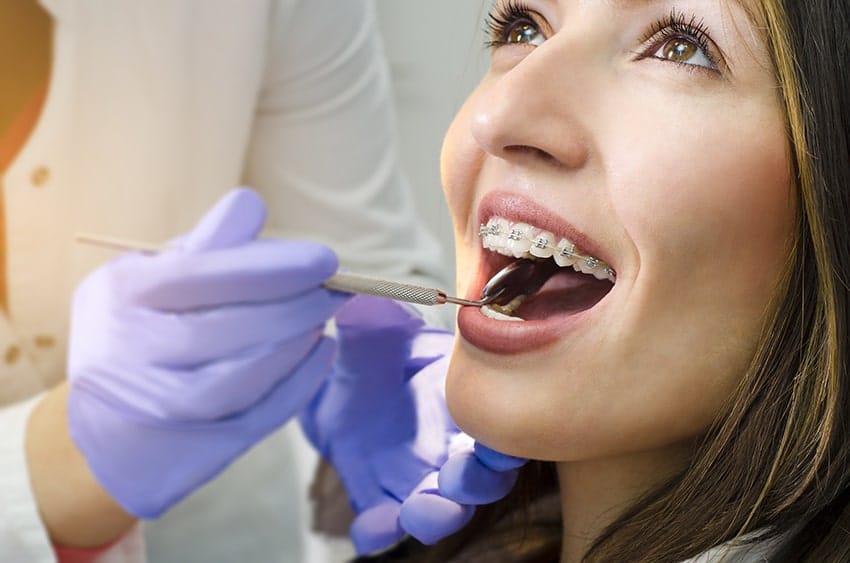 This group often recommends premolar extractions and then retraction mechanics such as braces. The other group, however, is certain that genetic factors have very little to do with the problems and that instead it is refined food, bad swallowing techniques, bottle feeding, and pacifier-/finger sucking that are to blame.

They suggest that if you guide the jaw growth at an early age with the help of appliances (not braces) the teeth will become straight on their own. They don't recommend waiting until you are an adult to get braces.

Scientists that promote jaw growth guidance have criticized extraction orthodontics and also all methods for retraction (for example headgear). Their theory is that faces that grow correctly grow forwards and outwards, that is horizontal, while faces that develop poorly grow downwards and backward, which is vertical.

Their belief is that if you move teeth backward with braces you will aggravate an already serious problem with jaws that haven't developed properly. This, in turn, guides the face to grow even more wrong and according to them, this growth continues throughout life.

Pictures from their research of identical twins where one twin was treated with extraction/retraction techniques and the other had their jaws expanded forwards have been showing to panels consisting of laymen.