The gelato ice maker mixes and freezes the material in the jelly. When you pour the mixture into the machine, the mixture from the freezer will cool quickly and the paddle shakes the mixture so that it does not harden.

Gelato machines are designed for medium to heavy commercial use. Some people believe that gelato ice cream is simply the Italian word we know as American ice cream. Although both are frozen milk desserts, there are enough differences between them to make a clear culinary difference. 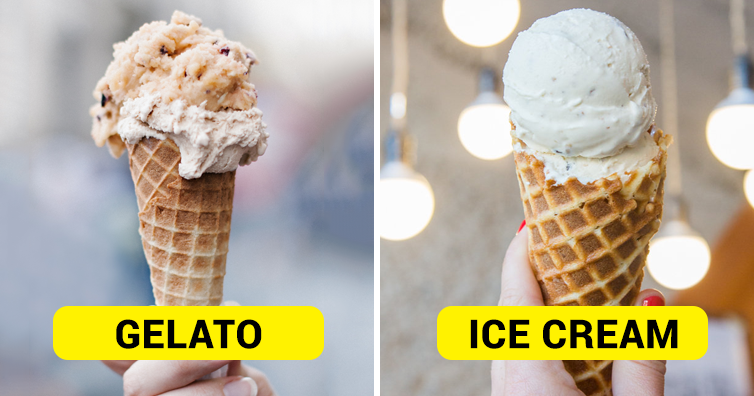 The differences are mainly due to constituents and processing methods.

Gelato recipes call for milk (low fat to high fat) and usually use little or no cream, which keeps the fat content between 3% and 8%.

The gelato is stirred very slowly to add a little air to the mixture. This creates a density associated with soft and rich flavored ice cream.

On the other hand, ice cream is lighter and contains 50% or more of the air, which is offered at a faster mixing rate, creating large amounts of frozen desserts.

Gelato is gaining popularity among frozen dessert lovers due to the richness of flavor achieved through the use of fresh, high quality ingredients and slow processing.

Now that you know the technical differences between gelato and ice cream, it can be fun to do some real-life experiments to test your new knowledge.